When do you need a Notary Public for your Indian Passport?

Now, all of the applications/documents required for various passport services for Indian citizens in Australia can be signed in front of a Justice of the Peace except for FORM V relating to an application for a lost/damaged passport. This requires a Notary Public like John Pearce (03 8648 6541) 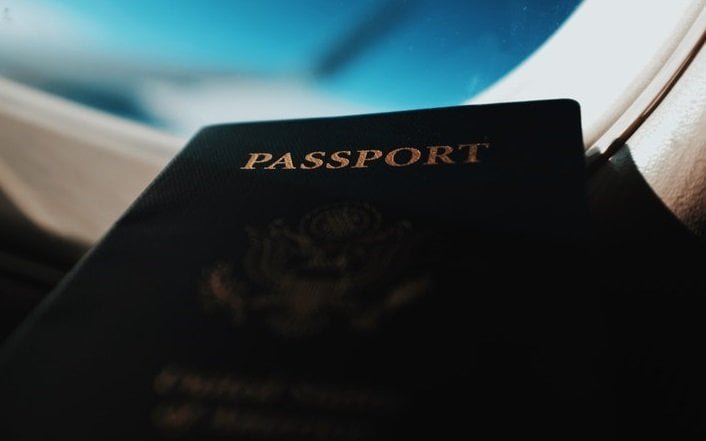 FORM V is titled ‘AFFIDAVIT FOR A PASSPORT IN LIEU OF LOST/DAMAGED PASSPORT’. It requires the applicant Indian citizen to complete their details on the affidavit, stating how and when the passport was lost or damaged, as well as travel and details of residency. The applicant must swear or affirm the contents of the affidavit in front of a notary public who must then notarise the FORM V.

John Pearce can assist with identification, witnessing the signature and notarising the application form. Even if your passport is lost or damaged, you must still be able to identify yourself with some form of government issued photograph identification document. This could be the passport if it is not lost and has not been damaged beyond recognition, an Australian driver’s license or Australian government issued photograph card.

Indian citizens in Australia may require a number of passport services from the Indian Consulate by way of the VFS Global.  These services may include the following:

If you would like to book an appointment in my Melbourne CBD Office or Box Hill South Office, please click the button below to go to my notary bookings page. The following page will outline fees associated with the appointment as well as booking information.